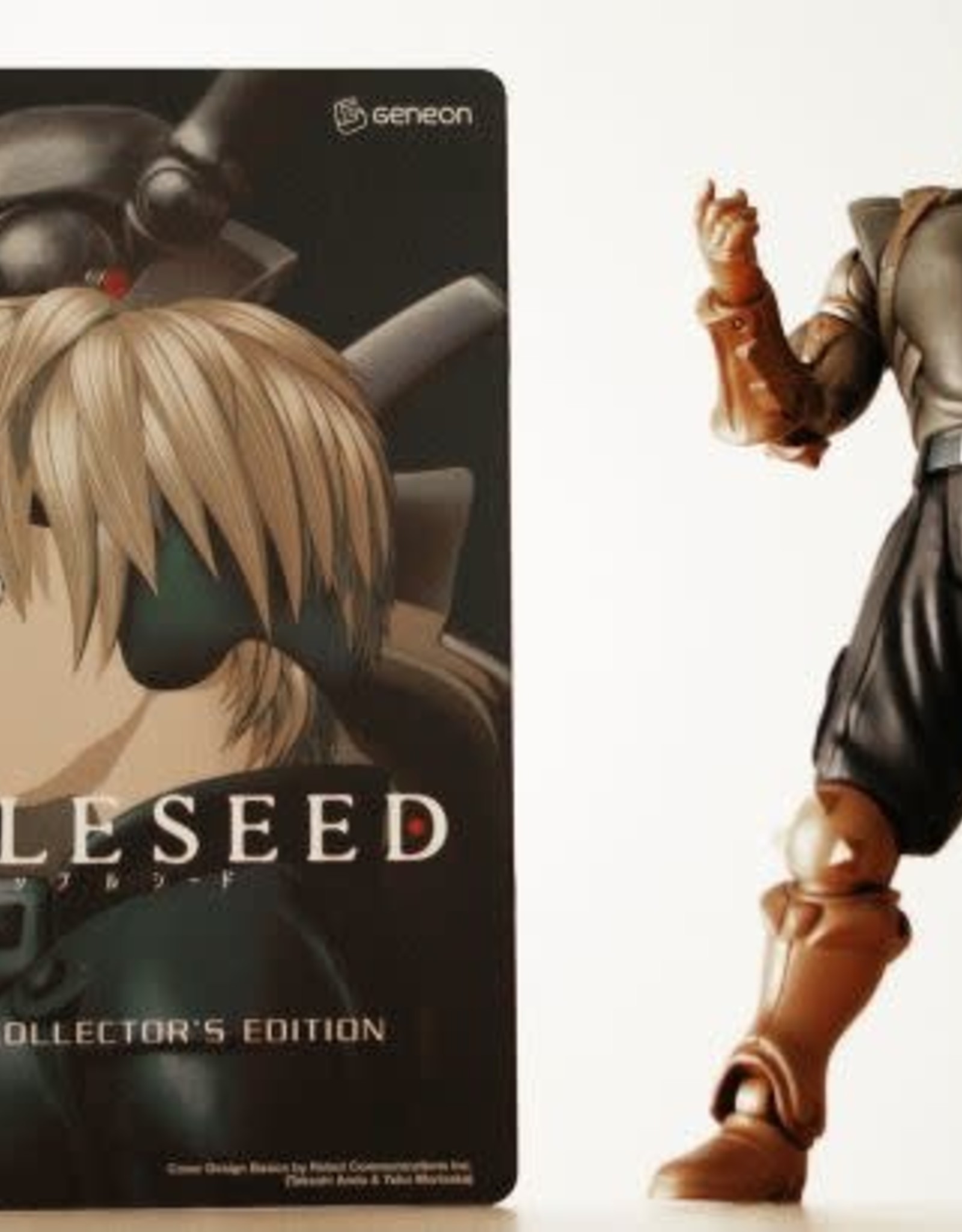 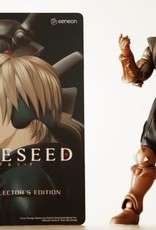 Earth's last city, Olympus, rose from the ashes of a global war on the backs of Bioroids, artificial clones who make up half the city's population. Under the strict guidance of a supercomputer, humanity's last survivors enjoy an idyllic peace, but only on the surface Human terrorists within the military seek a return to power and clash with the government's ESWAT forces lead by the legendary soldier, Deunan Knute, and her boyfriend who is 75% machine. Retrieving the Appleseed will end the conflict, and Deunan alone holds its secret. The outstanding feature film based on the manga by SHIROW Masamune (Ghost In the Shell), directed by Shinji ARAMAKI (Bubblegum Crisis), and produced by SORI (Ping Pong) features a soundtrack by Boom Boom Satelites, Paul Oakenfold, Basement Jaxx and more and will be available from TOFU records. The DVD will feature high quality video encoded directly from the HD master in 16:9 anamorphic widescreen with 5.1 English Dolby Digital and DTS audio as well as the original Japanese 2.0 stereo and 5.1 DTS Dolby Digital soundtracks! This DVD also features commentary from both the director and the producer!