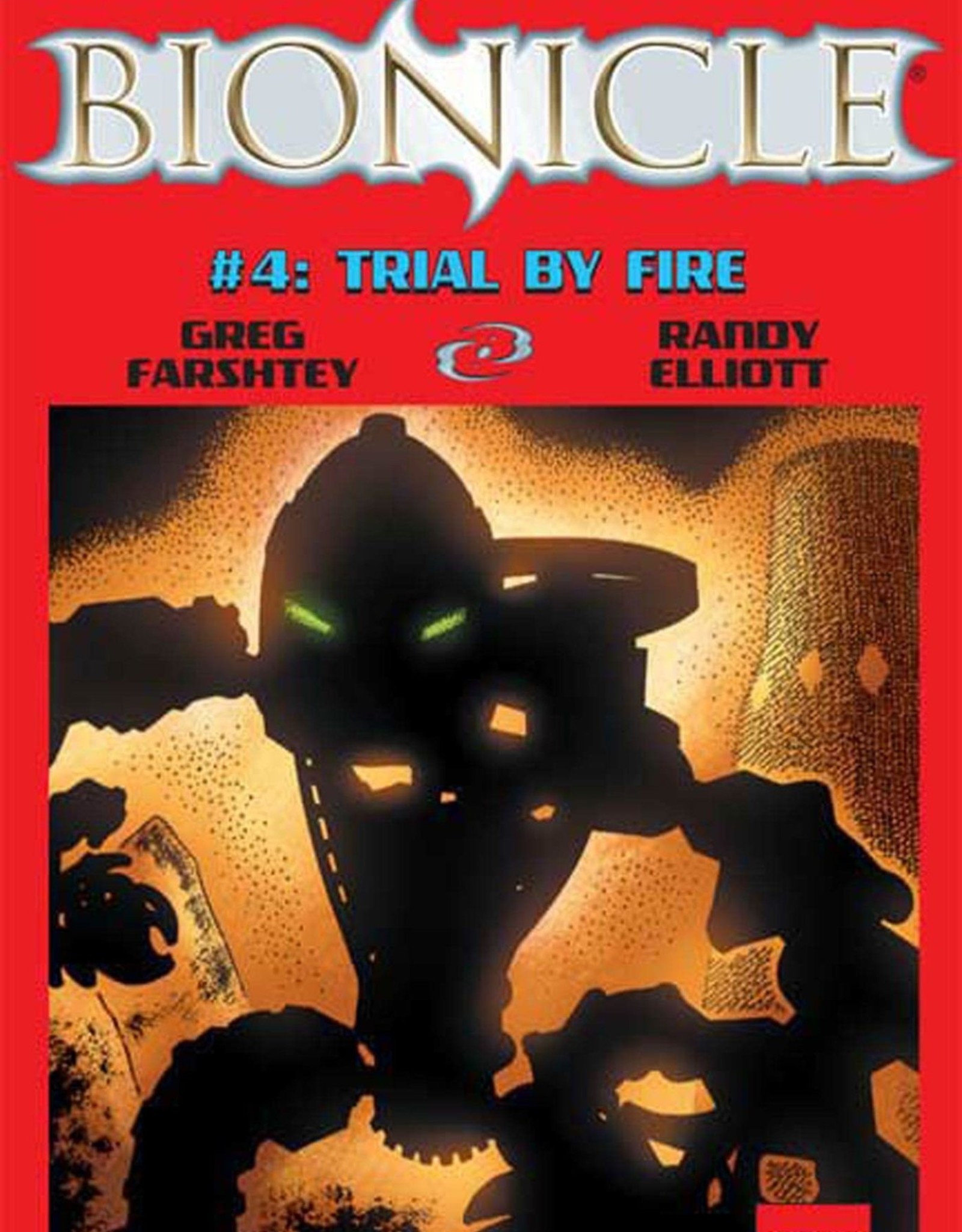 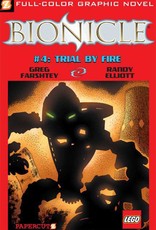 The city of Metri Nui, long peaceful under the reign of Turaga Dume, was under attack. For the past month, a vicious plant called the Morbuzakh had been terrorizing the edges of town, destroying buildings and making Matoran vanish without a trace. The enforcers of order, the Vahki, could do little to stop the spread of the Morbuzakh, and the Toa who guarded the city had gone on missions from which they never returned. Only Toa Lhikan was left, and when he saw two Dark Hunters in the city – a familiar being named Nidihiki and his partner Krekka – he became extremely worried. Now, it's up to Toa Lhikan to bring forth the next generation of Toa to save Metru Nui.