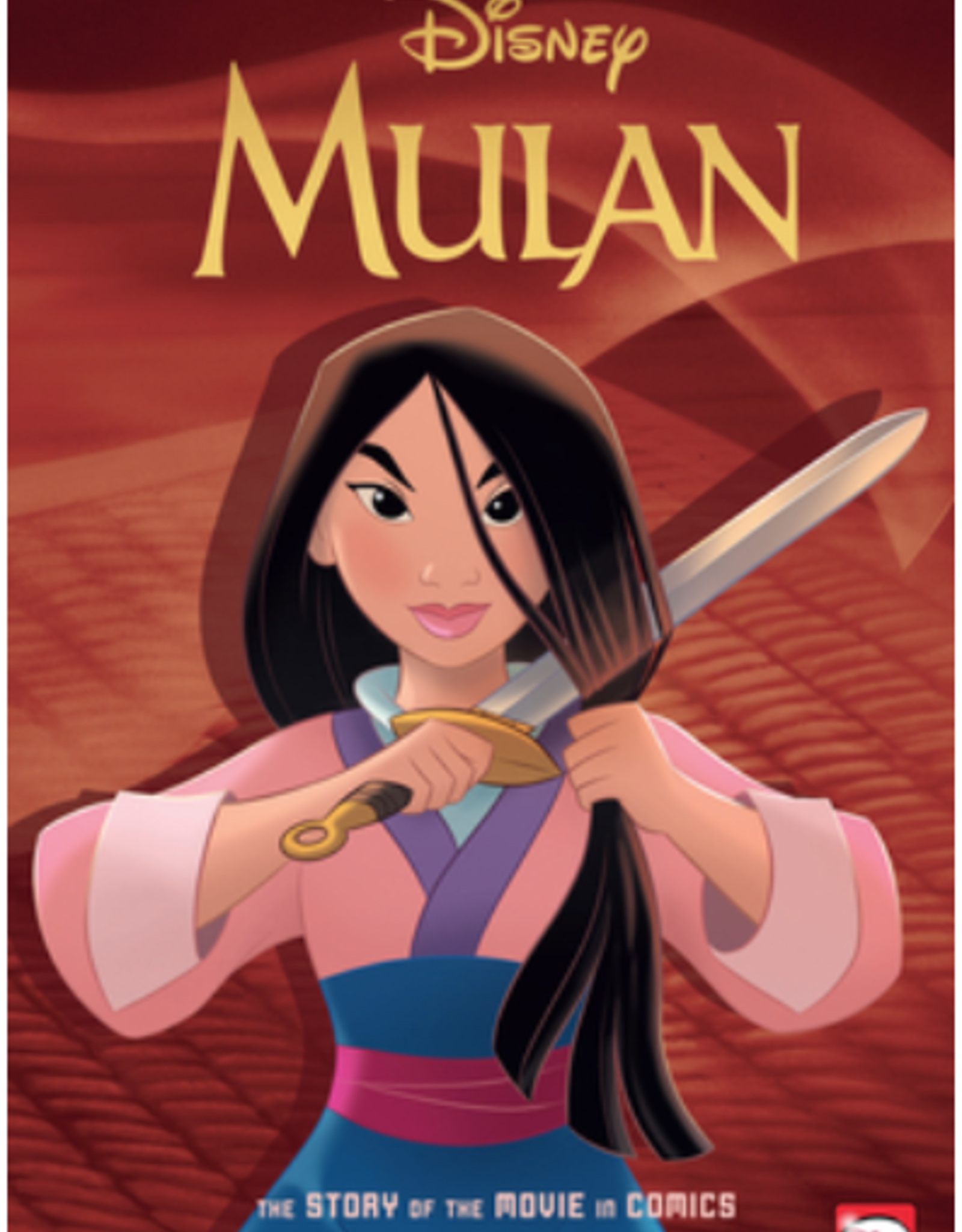 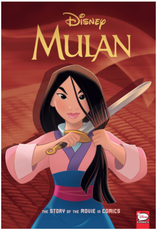 The Huns have invaded China. One man from every family must serve in the Imperial Army. Mulan, a strong-willed teenage girl, volunteers to fight among the soldiers in her father’s stead. With women forbidden to join the army, Mulan risks death and dishonor as she goes undercover as a man to defend her land and protect her father. With the help of the General’s son, a sassy guardian dragon, and a lucky cricket, Mulan pursues her passion of bringing honor to her country, her family, and herself–she is a girl bound by no limits! With wit, strength, and determination, Mulan fearlessly enters the battlefield and goes head to head to the vicious leader of the Huns!