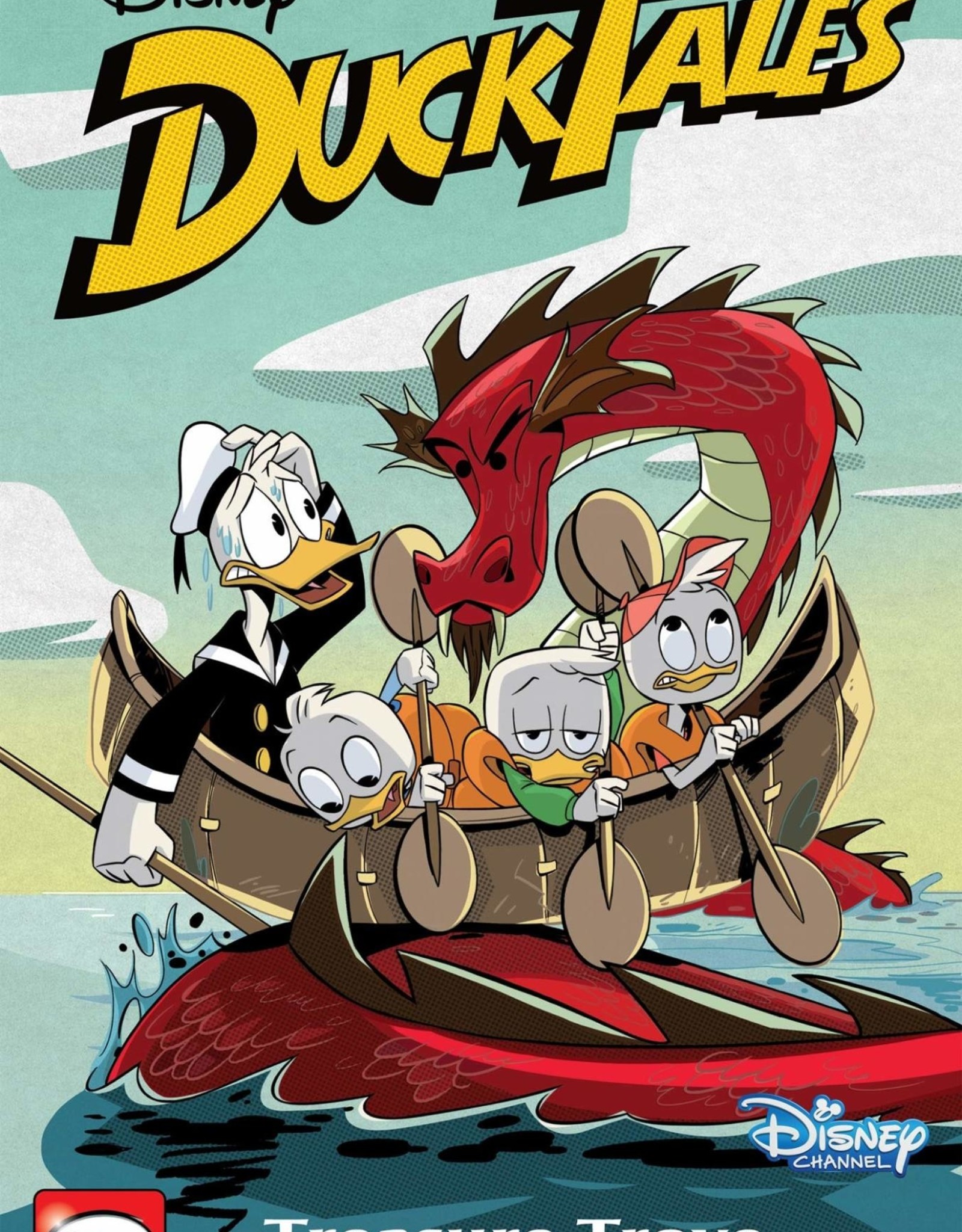 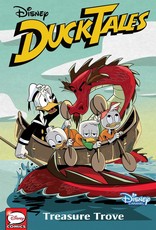 DuckTales (woo-hoo!) returns! The fan-favorite cartoon gets a modern reboot on Disney Channel and an all-new comic series!

Return to Duckburg with the cast of DuckTales in a new generation of adventures featuring Uncle Scrooge, Donald Duck, and his nephews Huey, Dewey, and Louie! The incorrigible billionaire is up to his wacky, quacky hijinks, with a cast of characters new and old ready to jump into the mix!

Jump into the action with these six stories, including "Big Trouble At Little Lake," "The Chilling Secret of the Lighthouse," "A Viking At My Door," and more!