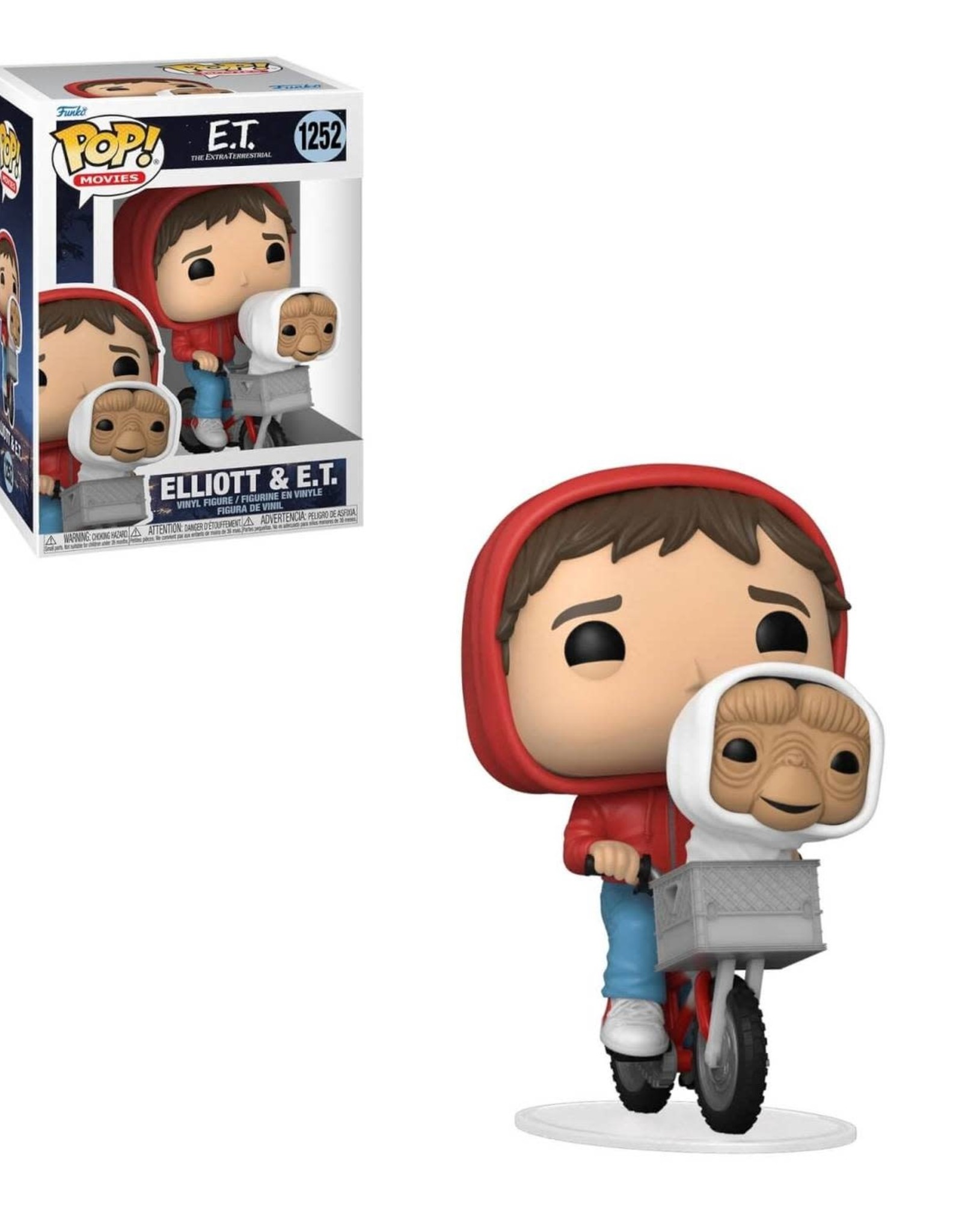 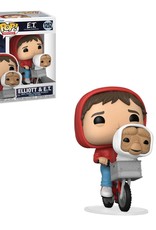 E.T. the Extra-Terrestrial is a 1982 American science fiction film produced and directed by Steven Spielberg. It tells the story of a young boy named Elliot, who befriends an extraterrestrial (E.T.).