Hilo Gina the Girl Who Broke The World V.7

Home / Hilo Gina the Girl Who Broke The World V.7 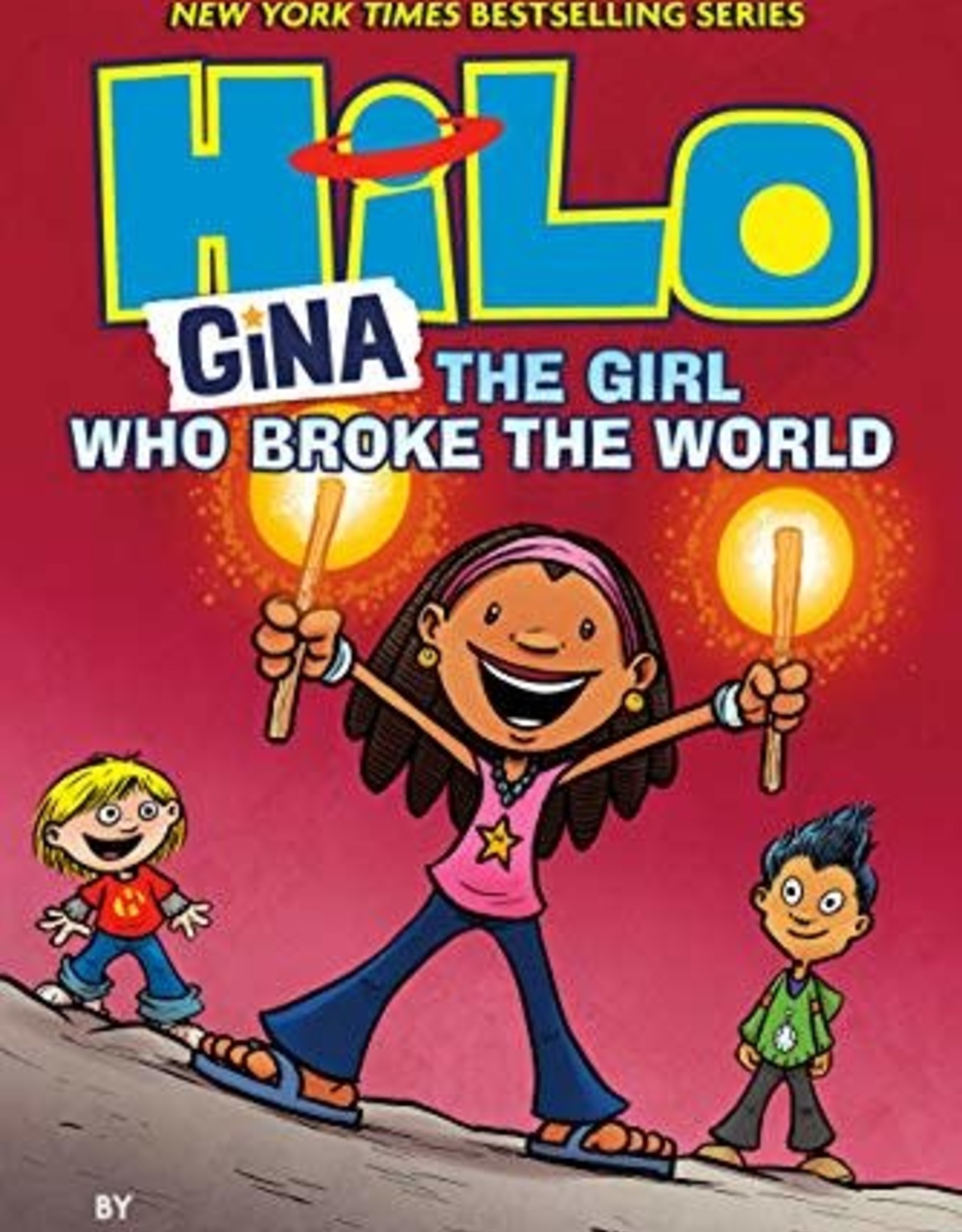 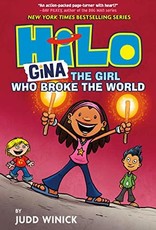 Hundreds of years ago, MAGIC disappeared from Earth. At least...UNTIL NOW. Because suddenly, giant magical beings are appearing and only GINA can see them. Not to mention, Gina can somehow do magic herself. Magic is powerful. But it can also be DANGEROUS. With DJ and HILO's help, can Gina figure out how to protect the magical beings from the creatures who are after them? AND how to use her magic to become who she was always meant to be? And can she do it WITHOUT putting the entire PLANET in JEOPARDY?! Find out in Hilo 7--a laugh-out-loud, action packed adventure filled with epic battles! friendship! annoying older brothers! annoying older sisters! good guys! bad guys! inappropriate jokes! mangoes! magic! and much, much more!