Legend of Korra Ruins of the Empire Part Two

Home / Legend of Korra Ruins of the Empire Part Two 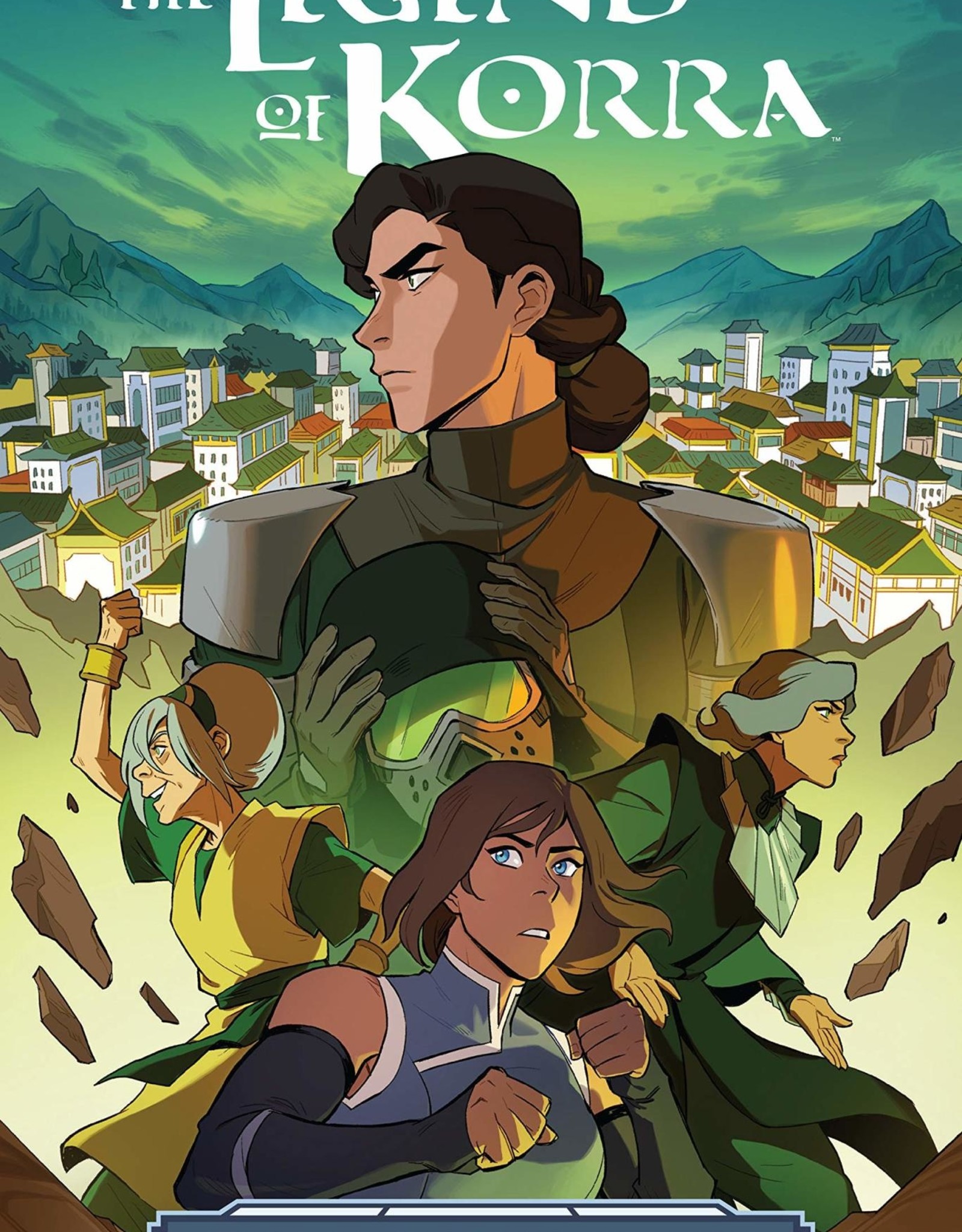 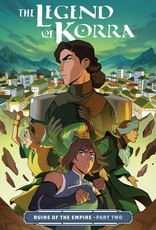 What will it take to stop a war?

King Wu's dreams of peacefully transitioning the Earth Kingdom into a democracy are in danger when Commander Guan throws his political hat in the ring, hoping to subvert the new system from the inside out. But playing fair was never part of his plan; Guan and Dr. Sheng are using terrifying new technology to cement Guan's win! In a desperate attempt to save the Earth Kingdom from falling back into the dark days of conquest and empire, Korra and Kuvira convince an old friend to return and take the former commander on in the polls. But will it be enough?