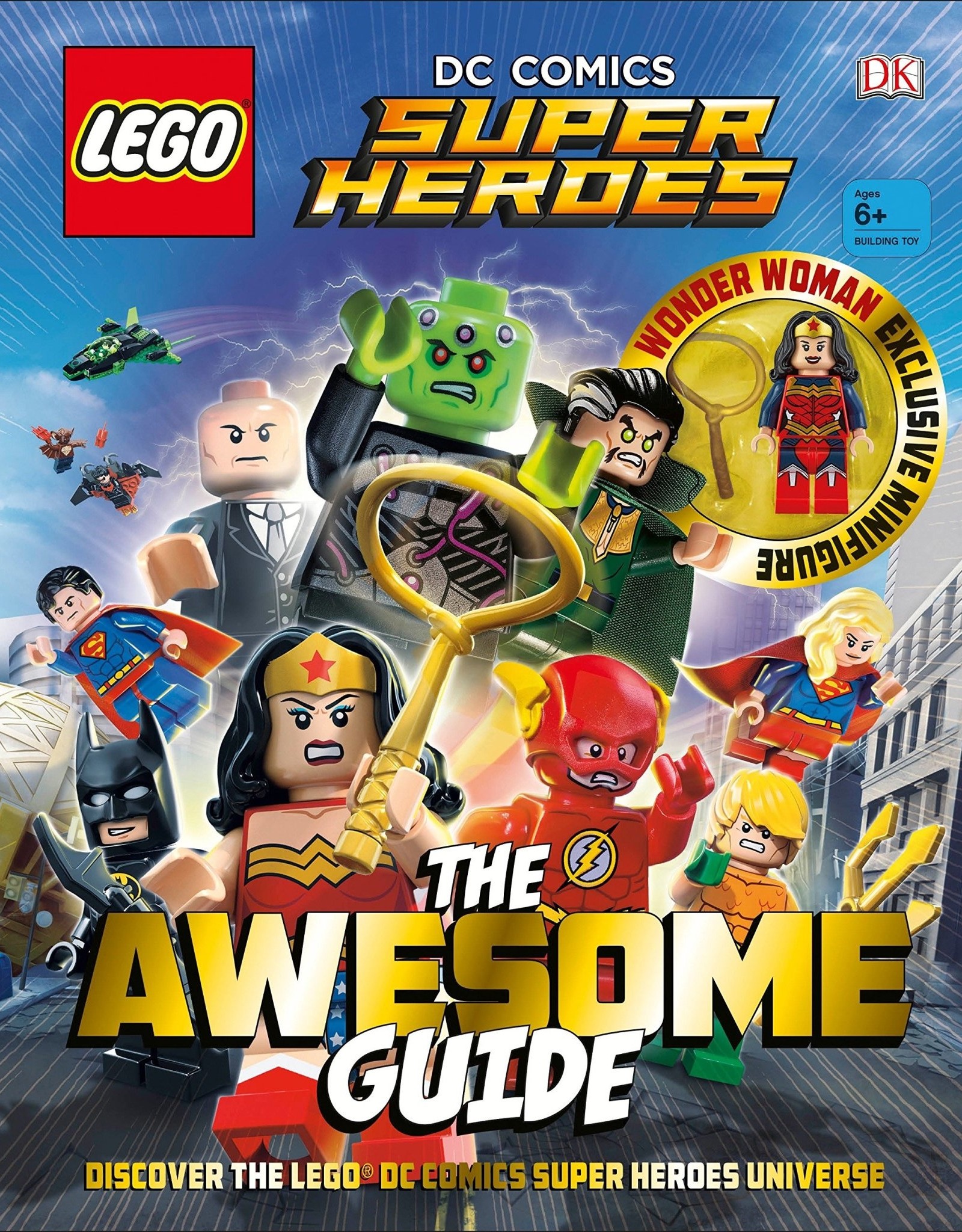 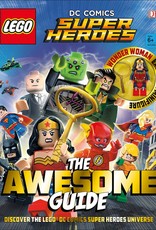 Discover everything there is to know about the LEGO® DC Super Heroes and super-villians, and add an exclusive LEGO Wonder Woman™ minifigure to your collection!

Ever wondered where LEGO Superman™ got his powers, or how The Flash became so speedy? Or why Wonder Woman™ flies an Invisible Jet, and why LEGO Batman™ has so many cool vehicles? All the answers and more can be found in this totally awesome guide to LEGO® DC Comics Super Heroes.

Join the stars of the LEGO DC Comics Super Heroes sets on epic adventures and in thrilling battles. Gasp at their amazing superpowers, weapons, vehicles and secret identities. Starring Wonder Woman™, Superman™, The Flash™, Brainiac™ and many, many more.