Lost in NYC A Subway Adventure 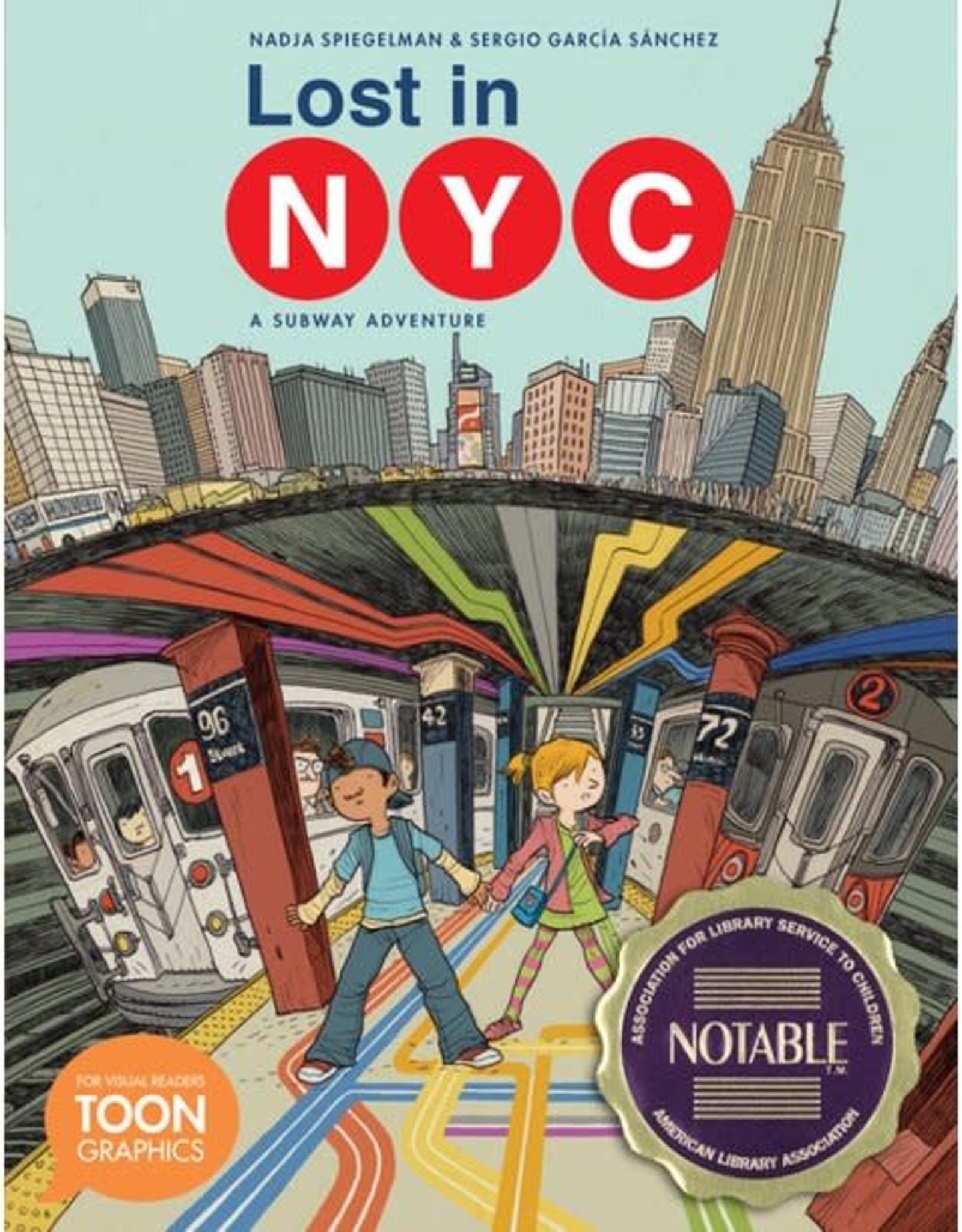 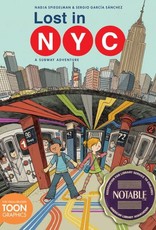 Lost on a school fieldtrip, Pablo learns to navigate the New York subway and his feelings about his new home.
Also available in Spanish as Perdidos en NYC: una aventura en el metro

The sights . . . the sounds . . . the SMELLS! New York's crowded subway system is known for many things, but being easy on a lost kid isn't one of them. When Pablo gets separated from his new schoolmates during his first field trip in New York City, he doesn't know how he'll be able to find them again. Luckily, he has a little knowledge, a new friend, and the surprisingly approachable city itself to guide his way. This story features maps, archival photos, and fascinating facts to help readers explore the subway without ever having to get caught like Pablo in the mob of Times Square. It brings all the bustle and beauty of NYC to young readers around the world.