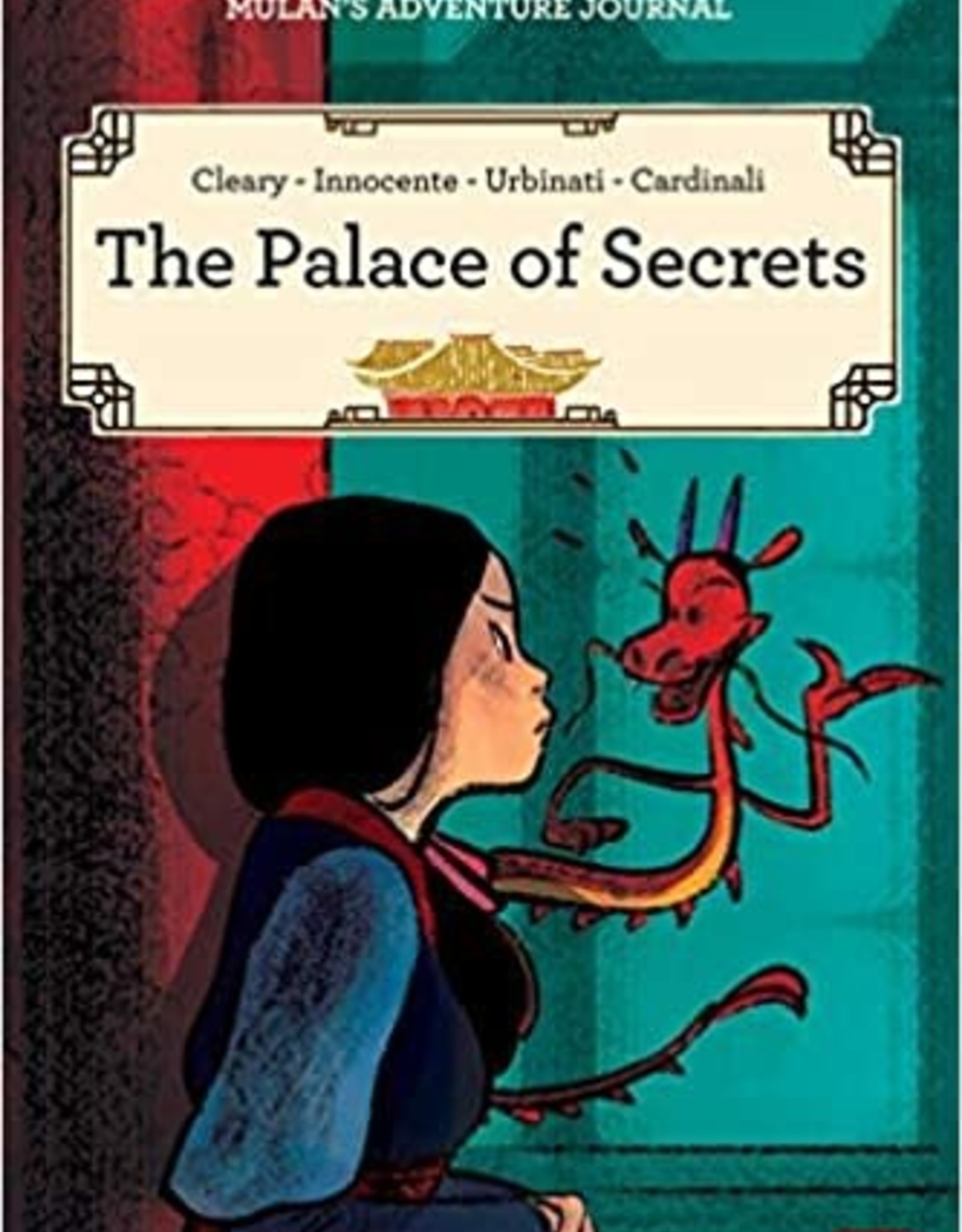 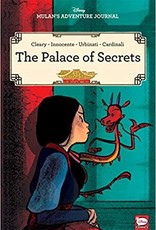 An assassination attempt is made on the Emperor of China's life. Under the backdrop of the beautiful Spring Festival, Mulan must go undercover as the guest of honor at the Imperial Palace to protect the emperor. When danger presents itself in the shadows and in plain sight, everyone is a suspect. Between his family, guards, counselors, and a deadly organization called The Golden Tiger--Mulan must figure out who among them is plotting treason. And in between all the commotion, Mulan must also find a balance between being a celebrated hero and staying true to herself.