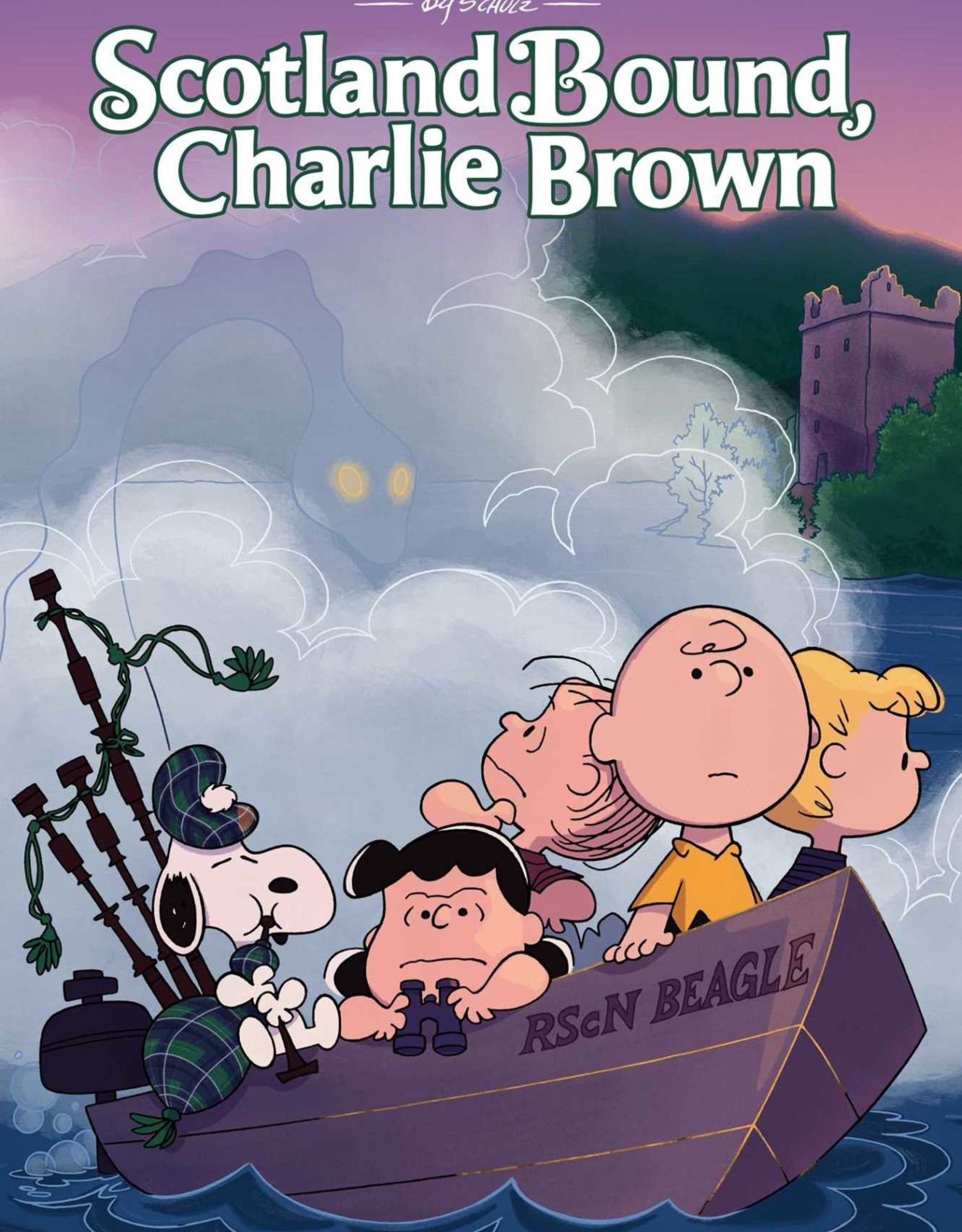 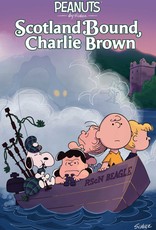 Charlie Brown and his friends head across the pond to Scotland where the gang plans to participate in an international music festival and Charlie Brown hopes to meet his pen-pal, Morag based on an unproduced, feature-length special, storyboarded by Charles M. Schulz!

Good Ol’ Charlie Brown has fallen in love with his pen-pal from Scotland! Now, full of unbridled enthusiasm and confidence, he’s convinced his friends Linus, Lucy, Schroeder, and his faithful dog, Snoopy, to accompany him on an international trip to meet her. Whether it’s golf, music, or the mystery of Loch Ness, everyone discovers something extraordinary about the legendary country…even Charlie Brown, who realizes he’s wishy-washy wherever he may be.

Discovered in the archives of the Schulz Studio, Scotland Bound, Charlie Brown is an original graphic novel adaptation of an unproduced, feature-length special, storyboarded by Charles M. Schulz and Bill Melendez; written by Jason Cooper and with art by Robert Pope.