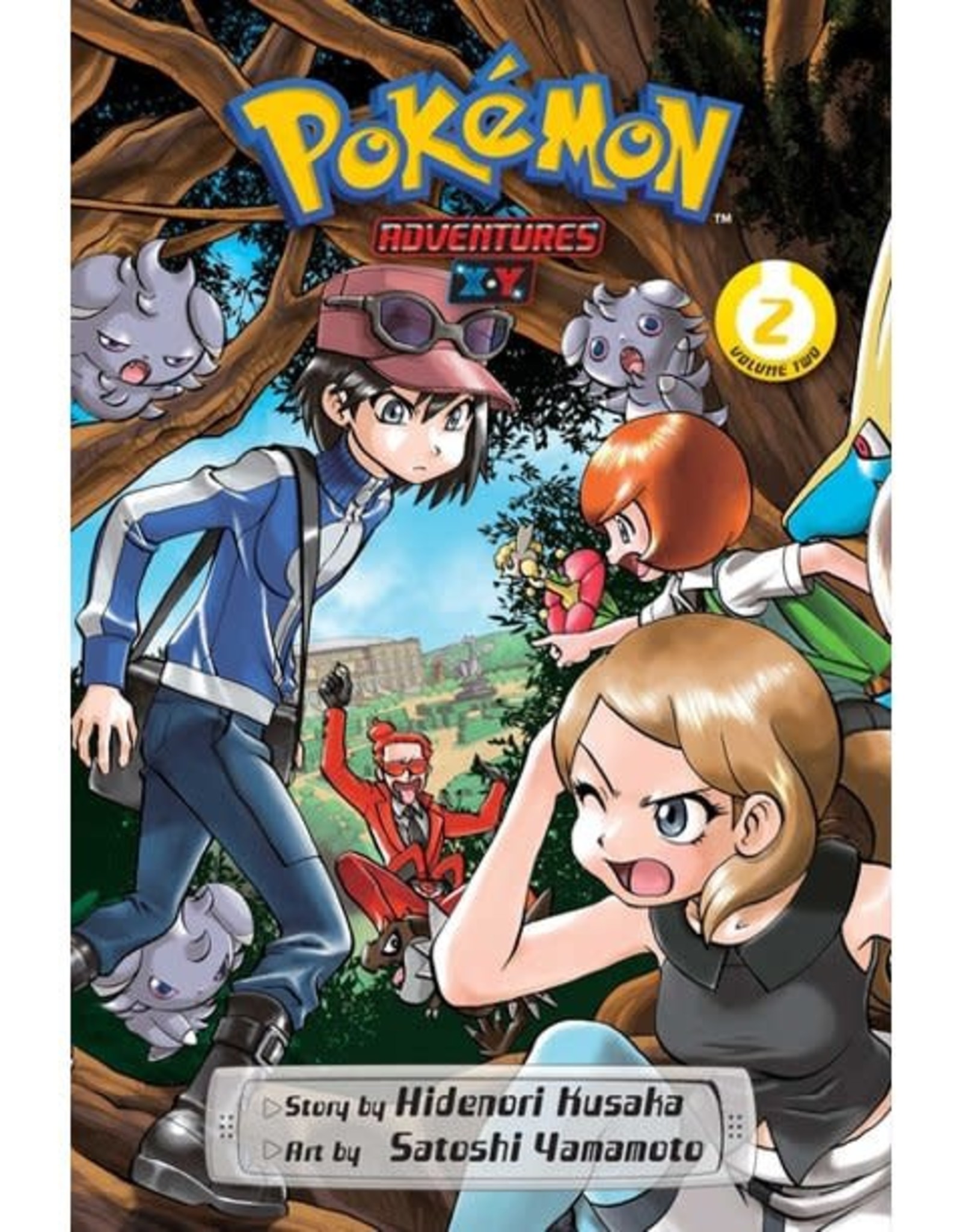 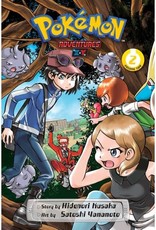 X was a Pokémon Trainer child prodigy. He hated being in the spotlight, so he took to hiding in his room and avoiding everyone--including his best friend Y. But now a surprise attack has brought X out of hiding!

The mystery of Mega Evolution begins to unravel, and new Pokémon join X and Y and their friends as they face an intensifying battle! Meanwhile, the headquarters of the Mega Evolution family, the Tower of Mastery, is under attack by a mysterious figure in a mechanical suit! Who is the masked marauder named Essentia?!