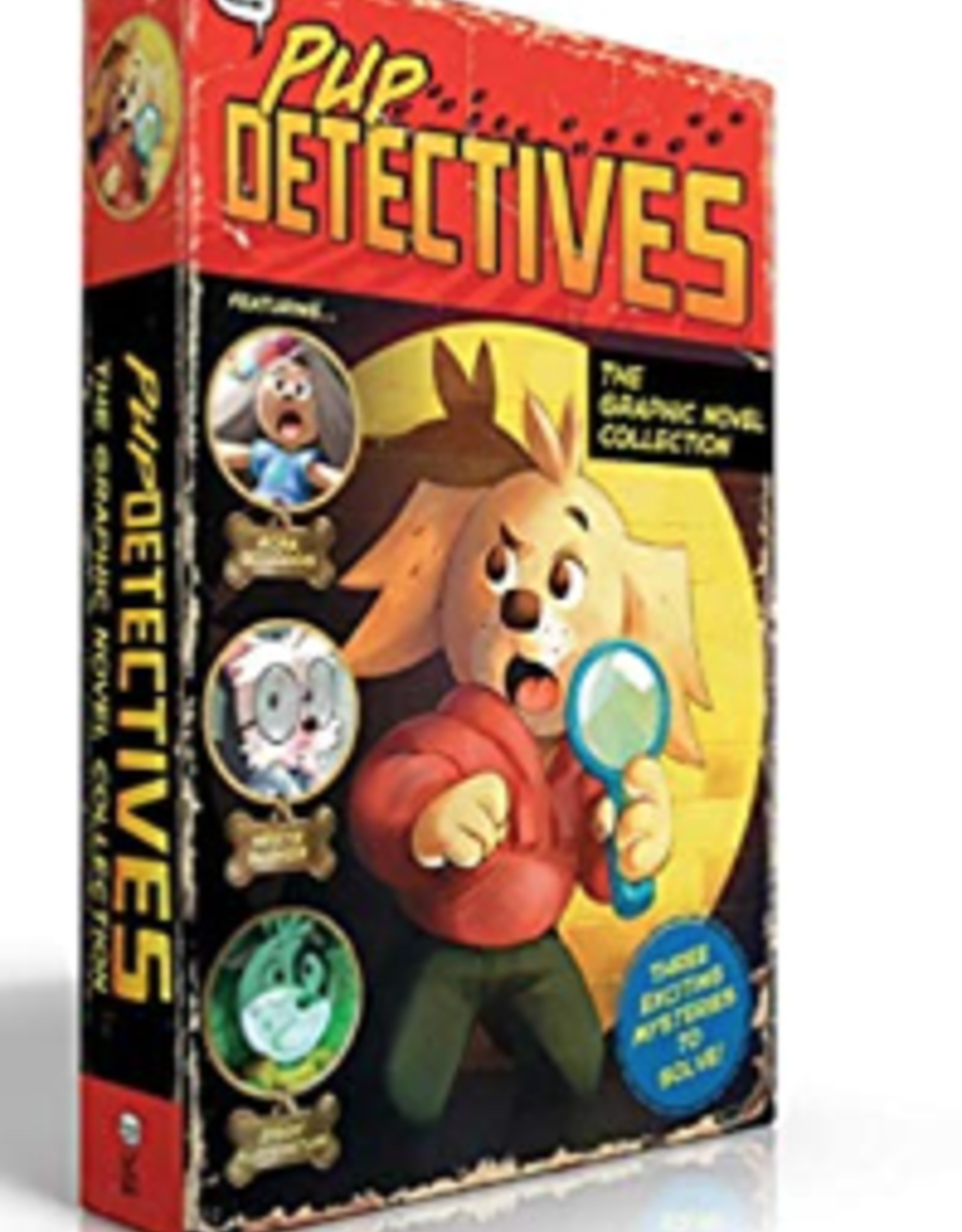 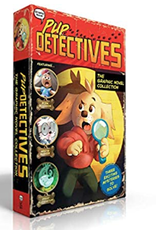 The pup detectives of Pawston Elementary join forces to solve the crimes happening all around them in this collectible paperback boxed set containing the first three graphic novel chapter books in the Pup Detectives series!

Rider Woofson thought he was the only puppy PI at Pawston Elementary…until he met Rora Goodog, Westie Barker, and Ziggy Fluffenstuff. Together, these four pups form the PI Pack, determined the solve mysteries and catch criminals. And while Pawston Elementary might have an unusually high number of super sleuths for one school, it also has an unusually high amount of criminal activity happening! Pencil thieves, lunchtime bandits, and show-and-tell saboteurs have been warned: the pup detectives are on the case!