Quirk's Quest In the Outlands

Home / Quirk's Quest In the Outlands 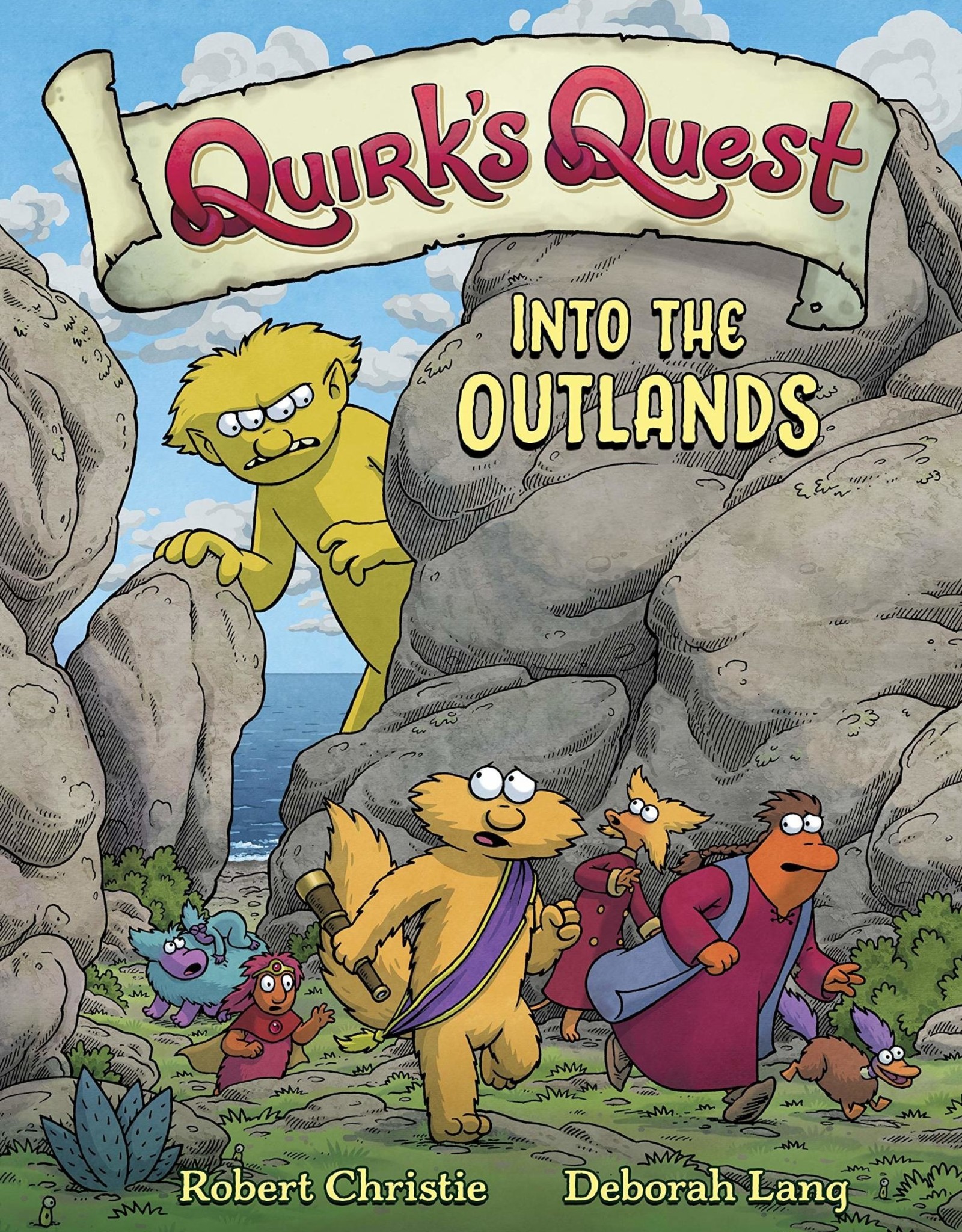 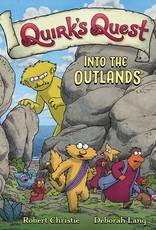 Setting out to explore the remote Outlands of Crutonia are the brave and multifarious crew of the H.M.S. Gwaniimander, under the command of Captain Quenterindy Quirk―a leader whose confidence exceeds his competence by several lengths of his own bushy tail.

Quirk’s voyage of discovery is quickly plunged into disaster and mystery, as the expedition encounters carnivorous giants, an unstable sorceress, and a valley of indestructible creatures. With the crew decimated, the ship destroyed, and a malign force plotting worse fortune, can Quirk and his compatriots hold together their royal mission?

Vividly illustrated and starring a cunningly designed cast of characters, Robert Christie and Deborah Lang's Into the Outlands is a tale of adventure in a fully-imagined fantasy world ripe for exploration. This first graphic novel of Quirk’s Quest includes an illustrated roster of the important characters, a guide to the intrepid Sxervian Frog Brigade, and mission map of the Outlands.