Tangled: The Series - Let Down Your Hair

Home / Tangled: The Series - Let Down Your Hair 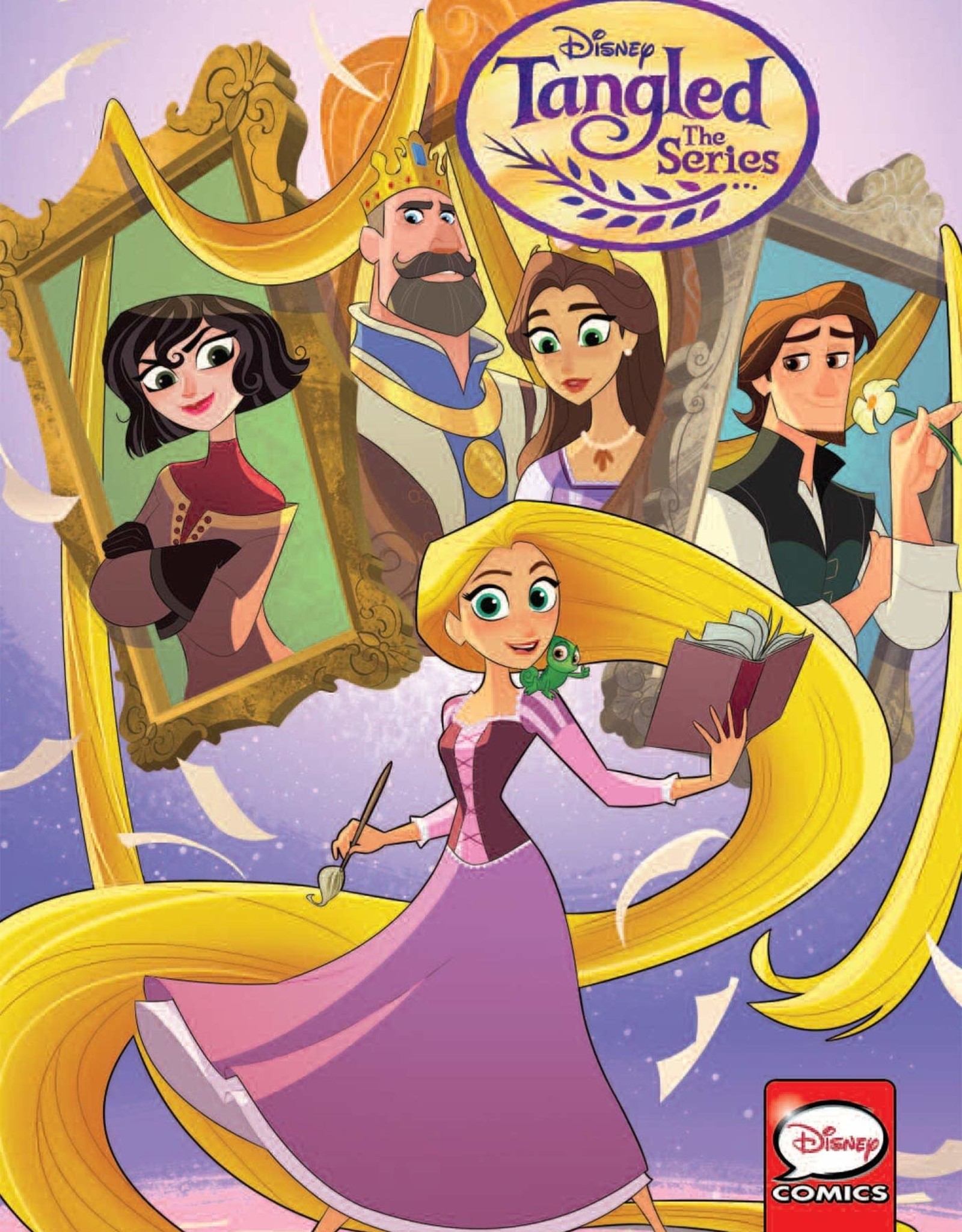 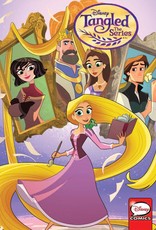 Based on the hit Disney Channel series! Join Rapunzel on brand-new adventures, along with her boyfriend Eugene, her best friend Cassandra, and trusted pet companions Pascal the Chameleon and Maximus, the stallion with the nose of a bloodhound!

Newly freed from Gothel and reunited with her birth parents, King Frederic and Queen Arianna, Rapunzel attempts to figure out her place in the world: as a daughter, a princess, and a citizen of Corona. And while she's doing all of that, she and her friends also have to uncover the mystery of her hair!

Tangled is a coming-of-age story of a brave young girl who is attempting to re-acclimate to a world, a family, and responsibilities that were lost to her for years. But she doesn't have to do it alone.