The Little Mermaid By Cecil Castellucci 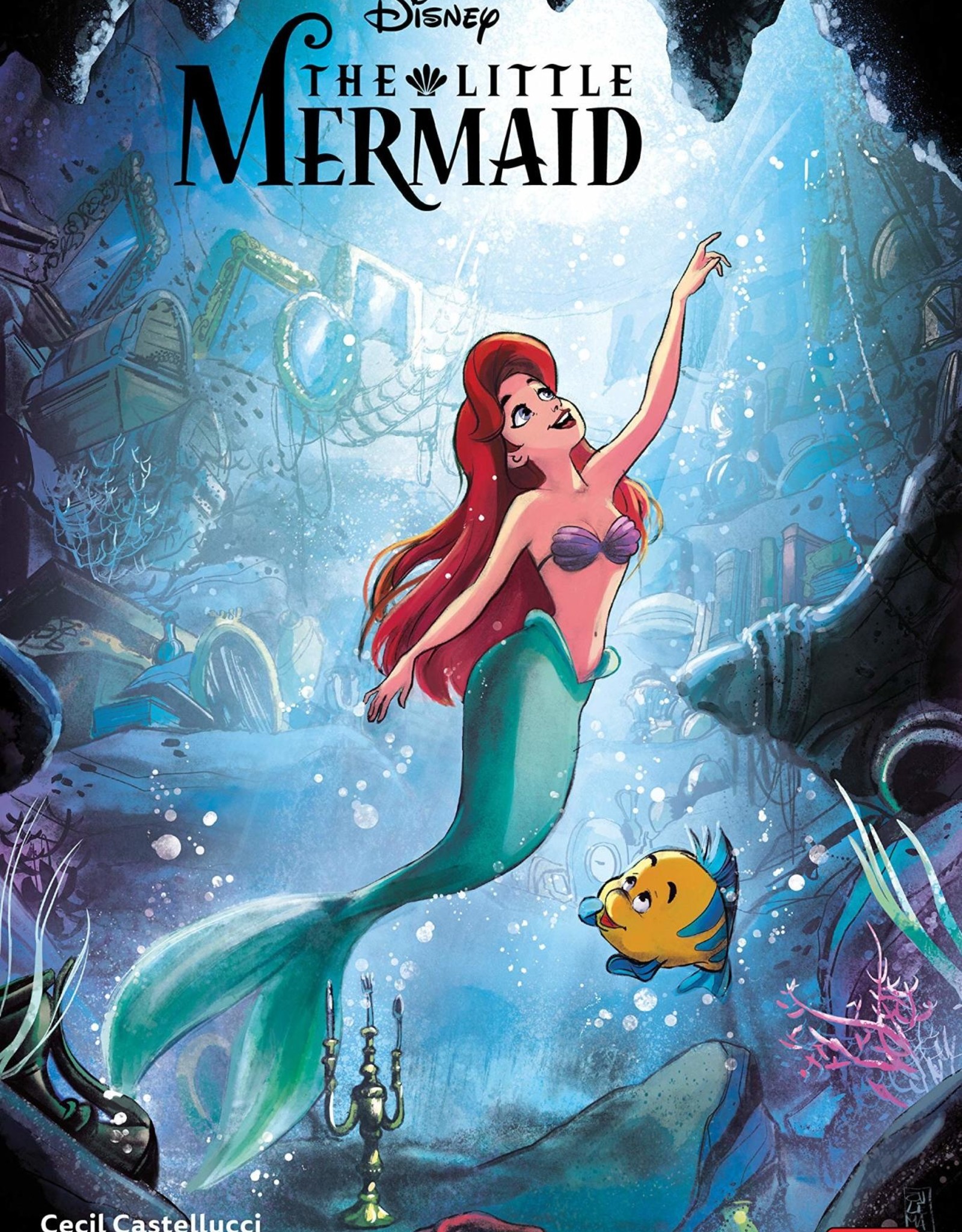 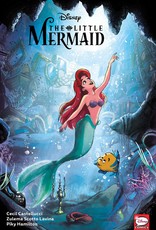 The inspiring story of love, hope, and sacrifice is told through the perspective of the mermaid Ariel herself! Ariel is a free spirit. She is curious and adventurous with the desire to learn about everything the world has to offer--especially the world above her ocean home. When she hears a celebration on the surface of the ocean, it is love at first sight when she sees human Prince Eric travelling homeward aboard his ship. When there is an accident and the sailors are forced to abandon their ship, Ariel rescues Eric from drowning. Saved, he awakens to Ariel's beautiful voice and is immediately in love. But the possibility of romance seems hopeless as visiting the surface of the ocean and even being seen by humans is forbidden by her overprotective father. Ariel makes a risky deal with the sea witch Ursula for a chance at true love--she will become human! Faced with the manipulation of the evil sea witch, and the challenges of being human for the first time, will Ariel realize her love with Eric . . . and be human forever?