The Princess Who Saved Her Friends

Home / The Princess Who Saved Her Friends 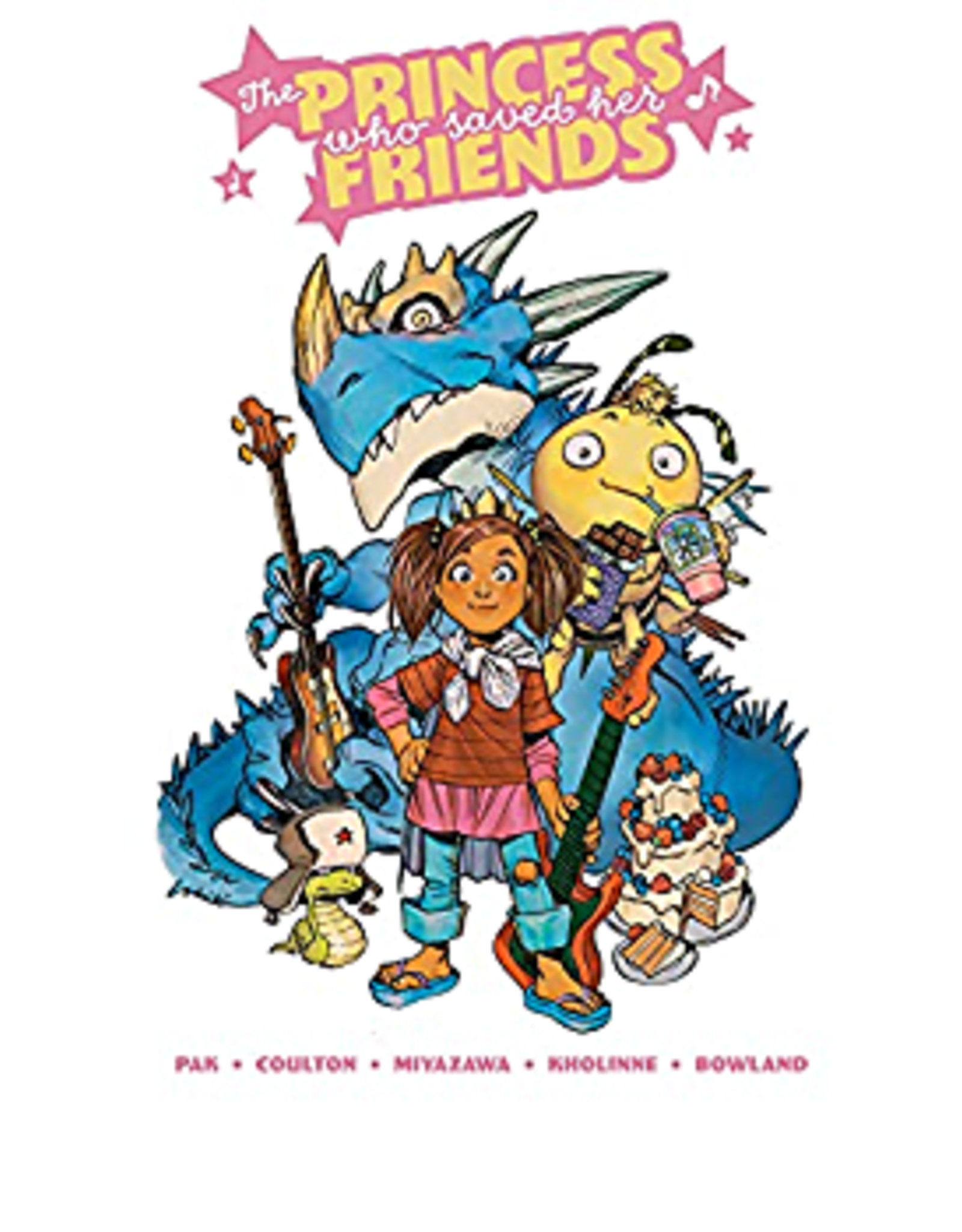 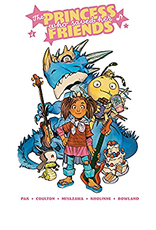 The sequel to the beloved children's book based on the song by musician, singer-songwriter, and Internet superstar Jonathan Coulton (Thing a Week).

In The Princess Who Saved Her Friends princess Gloria Cheng Epstein Takahara de la Garza Champio continues to explore the good, and sometimes bad, sides of friendship and its effects. Gloria has always used determination, bravery, and understanding to build relationships and overcome strife in her friendships with monsters and witches, but how will she handle the discovery that the witch she befriended might not be such a great friend after all? Reuniting the team behind Mech Cadet Yu, join New York Times best-selling writer Greg Pak (Darth Vader) and illustrator Takeshi Miyazawa (Ms. Marvel) for this charming graphic novel sequel based on the beloved song by internet superstar musician Jonathan Coulton.